This year, Halloween was such a blast. We saw our favourite celebrities showing up in public as different characters. But we didn’t expect to see Erica Mena and Safaree recreate Kim Kardashian and Kanye West at the Met Gala.

Fans were in awe when the beautiful couple arrived. It did not take long for everyone to pick up on the similarity of the way they looked to Kim Kardashian and her husband, Kanye West at the same event in 2013.

We think it was a creative move that was well done. Erica Mena is pregnant and already showing. She looked adorable, and her hair was looking perfect.

Safaree may not pass for a Kanye West, but we had to admit that he made a good attempt at making the right facial expressions!

The couple certainly made an impact, as they quickly trended on Twitter for a while. There were thousands of likes and comments on the pictures, and the social media audience agreed that Erica Mena looked so radiant, even in pregnancy, and her makeup was flawless.

We saw comments made by many people who think the dress worn by Erica Mena looked even more beautiful than the dress Kim Kardashian wore back in 2013.

What Actually is the Met Gala?

The Met Gala is an annual fundraising event attended by A-list stars from the film and music industries. The Met Gala event marks the start of the costume exhibition show organised by the Metropolitan Museum of Art’s Institute.

The Met Gala is held in the first week of May every year in New York City, and is an invitation only event, even though it is a fundraising affair.

The event has always made the headlines because of the outfits worn by the guests. This year, Erica Mena and Safaree stole the show, with their appearance. Next year, we know that someone else will try and top this! 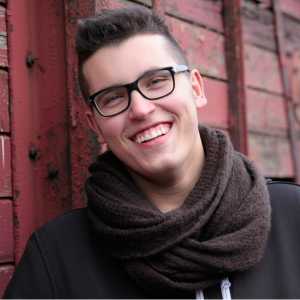 Christmas in July brings out the Christmas celebratory